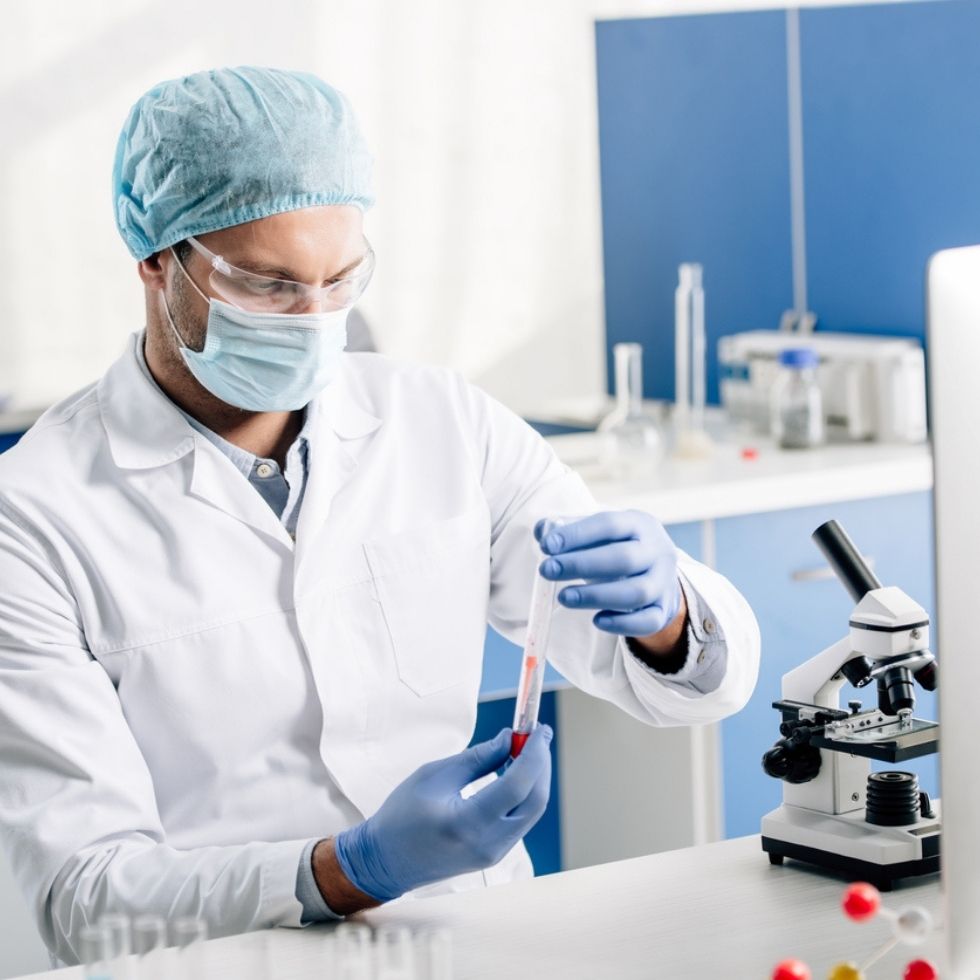 Tens of millions of American women are impacted by bacterial vaginosis and vulvovaginal candidiasis each year. According to the CDC, bacterial vaginosis affects 21.2 million women (29.2%) between the ages of 15 and 49, making it the most common vaginal infection in this demographic. Vulvovaginal candidiasis is the second most common, resulting in approximately 1.4 million outpatient visits per year.

For many women, vaginal infections may be recurrent or become chronic, raising concerns about antibiotic resistance and disruption of a healthy vaginal microbiome. Antibiotics and antifungals may not be necessary for every occurrence, and in some cases you may consider prescribing probiotics or other alternative treatments, either to treat an existing infection or to prevent future infections.

Milder cases of bacterial vaginosis and vulvovaginal candidiasis may even resolve without treatment, although untreated infections can lead to more serious complications. These include an increased risk of STIs including HIV in sexually active women, and premature birth and other perinatal complications in pregnant women.

These are complicated risks to balance as you decide on the best treatment option for each of your patients.

The Potential of Probiotics

The use of probiotics to treat bacterial vaginosis and vulvovaginal candidiasis is not yet settled science, but recent studies show promising results.

According to a report in the journal Nature’s Scientific Reports, “Lactobacilli-based vaginal probiotics warrant further evaluation because, in contrast to antibiotics, they are not expected to negatively affect gut microbiota or cause antimicrobial resistance.”

And a report in the Journal of Menopause Medicine finds that “Probiotics [promote] the proliferation of beneficial microorganisms, alters the intravaginal microbiota composition, prevents vaginal infections in postmenopausal [women]. Probiotics also reduce the symptoms of vaginal infections … and are thus helpful for the treatment and prevention of BV and VVC.”

As early as 2008, a study published in Interdisciplinary Perspectives on Infectious Diseases found that, “The use of probiotics to populate the vagina and prevent or treat infection has been considered for some time, but only quite recently have data emerged to show efficacy, including supplementation of antimicrobial treatment to improve cure rates and prevent recurrences.”

And in 2020, a report in the journal Microorganisms observed that “The significant enhancement in our knowledge of vaginal microbiota has permitted the development of new, nonpharmacological strategies for the treatment of vaginal infections that seek to restore the balance of vaginal microflora, as opposed to modifying its components. Among these approaches, bioactive compounds, such as probiotics and nutraceutical proteins (such as lactoferrin), deserve particular attention.”

However, a 2019 article in Harvard Women’s Health Watch concluded that there is not yet sufficient evidence to support the use of probiotics to treat vaginal infections, although the author notes a promising study underway at the time of publication.

You know best whether probiotic treatment may be a viable alternative treatment for some of your patients. However, to make that decision, you need a fast and accurate understanding of the current health of each patient’s vaginal microbiome.

Fortunately, genomic DNA (gDNA) testing can now rapidly sequence the DNA in a patient’s vaginal microbiome. As reported in a study of methods for extracting microbial DNA from vaginal swabs, published in Frontiers in Cellular and Infection Microbiology, “The advancement of sequencing technologies has made the assessment of the composition of the microbiota possible through microbial DNA extraction and sequencing.”

And a report in PLOS ONE found that “Molecular methods such as next-generation sequencing are actively being employed to characterize the vaginal microbiota in health and disease.”

With a single vaginal swab sample, a nucleic acid amplification test (NAAT) can detect even small amounts of microbial DNA and assess the overall diversity and balance of the vaginal microbiome. Which harmful bacteria and other microorganisms are overgrown, and on what scale? Is the patient deficient in healthy bacteria, and by how much?

Empowered with a detailed understanding of each patient’s current microbiome, you can then make a well informed recommendation. Is the infection serious enough to warrant an antibiotic or antifungal? Does the patient show a deficiency in healthy bacteria, an imbalance that might respond well to a probiotic or other alternative treatment?

Your professional judgment is the critical arbiter of this choice. Genomic DNA testing gives you the data you need to make a well informed decision.