As a national reference laboratory, we’re here to help clinicians get the right results – on time, every time. We deliver accurate results with industry-leading turnaround times.

The Medical Laboratory You Can Trust

Whether you manage a primary care practice, a pain clinic, a substance abuse treatment center, an outpatient clinic or a hospital, your clinicians need laboratory results quickly. There simply isn’t room for error or delay. That’s why there are LifeBrite Laboratories.

Our lab technicians thrive on establishing a committed partnership with your medical staff with one goal in mind – putting your patients first. No matter what type of laboratory testing you need, we ensure each sample is given the care necessary to provide accurate and timely results for the treatment of each patient.

As a national reference laboratory, we realize that the care and treatment of your patient depend upon solid lab results. That’s why we work tirelessly to provide the most accurate and reliable results with turnaround times that are leading the industry.

We hire the most seasoned lab techs and use the latest technology and methodology to ensure that your patients get the lab results you need to build effective treatment plans. 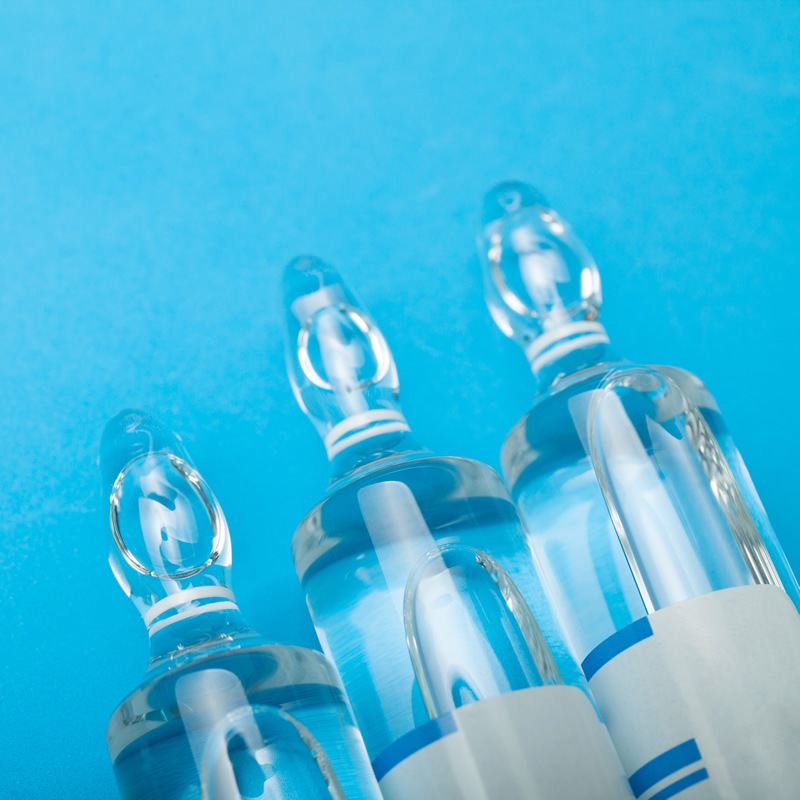 Our Medical Lab Services Include 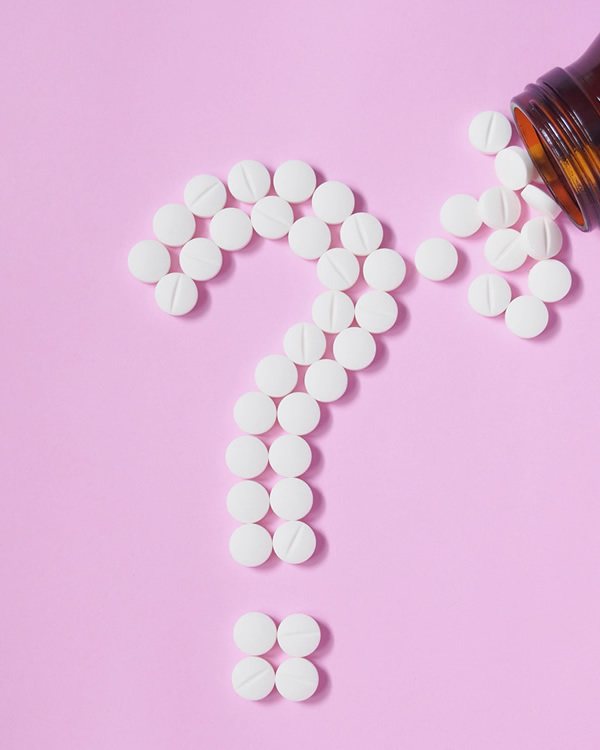 Pharmacogenetics is a vital component of precision medicine and studies how one’s genetic make-up (genotype) influences their response to drugs (or metabolizer type).

The standard “trial and error” approach to medication selection can fail to identify the best initial treatment, potentially causing unpleasant side effects and increasing time without therapeutic benefits. Alternatively, the pharmacogenetic approach provides valuable guidance on medication selection and dosage, making it possible to determine the right dose, for the right patient, at the right time. The principle of tests-This test uses a custom genotyping assay to detect single nucleotide polymorphisms (SNPs) and copy number variation (CNV) in several drug metabolizing enzyme (DME) genes. Identification of the SNPs and CNVs present in these genes produces a genetic profile for a patient. This genetic profile assists physicians in determining the optimal type and dosage of a given medication that is most effective for a patient. Panel options-Panels are designed to detect SNPs and/or CNVs in the genes that influence a patient’s drug metabolizing phenotype for a given class of medications.

A single solution optimized for the detection of 32 different pathogenic and commensal microbes, HSV-1, and HSV-2

Sexually transmitted infections (STIs) are diseases caused by microorganisms and viral infections which are spread by sexual contact.

Many STIs are easily treated and cured if diagnosed early, but can have serious consequences if left undiagnosed and untreated. Some people with STIs may not develop symptoms, but they are still at risk for long-term complications and spreading the infection, which is why it’s important to screen for STIs in sexually active individuals.

A balanced vaginal flora helps protect women from other infections. All the microorganisms that live in and around the vagina make-up a vaginal flora. Healthy vaginal flora is composed primarily of various lactobacilli species which produce substances that discourage the growth of pathogenic microorganisms. Vaginal dysbiosis occurs when there is a loss of commensal lactobacilli and an overgrowth of pathogenic microbes. These dysbiotic conditions include bacterial vaginosis (BV), aerobic vaginitis (AV), and vulvovaginal candidiasis (VVC). Accurate identification of the microorganisms which cause vaginal dysbiosis is essential for proper treatment.

Principle of tests – LifeBrite’s STI and Women’s Health Panels are in vitro, nucleic acid amplification tests (NAAT) designed for use as a screening method for the detection and identification of genomic deoxyribonucleic acid (gDNA) of microorganisms and viral infections associated with Bacterial Vaginosis (BV), Aerobic Vaginitis (AV), Group B Streptococcus (GBS), Urogenital Candidiasis (VVC), and STIs. 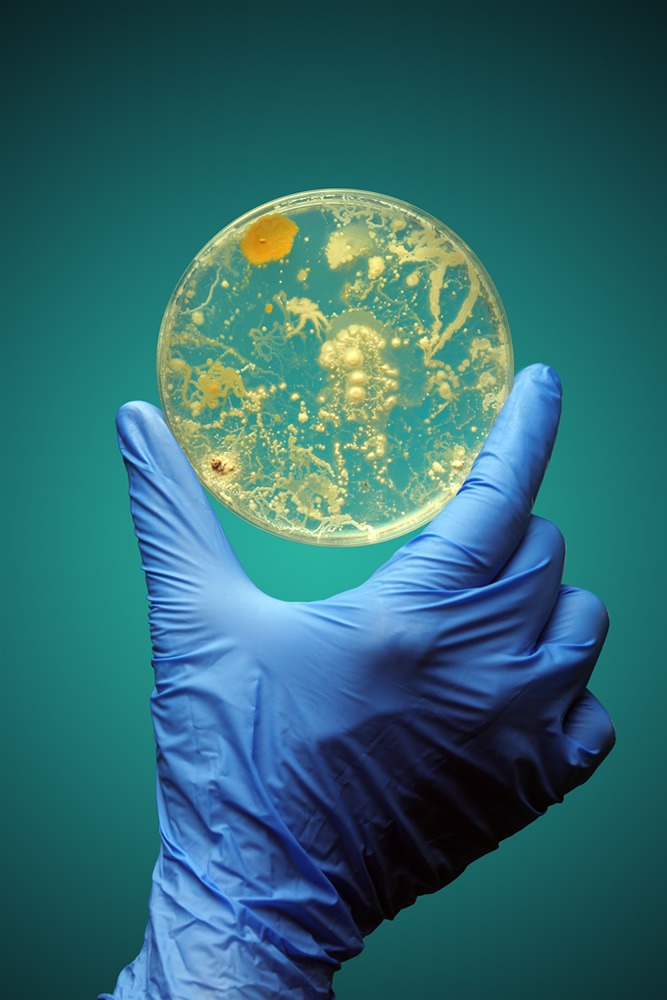 Approximately 5-10% of cancers are due to inherited, pathogenic mutations. 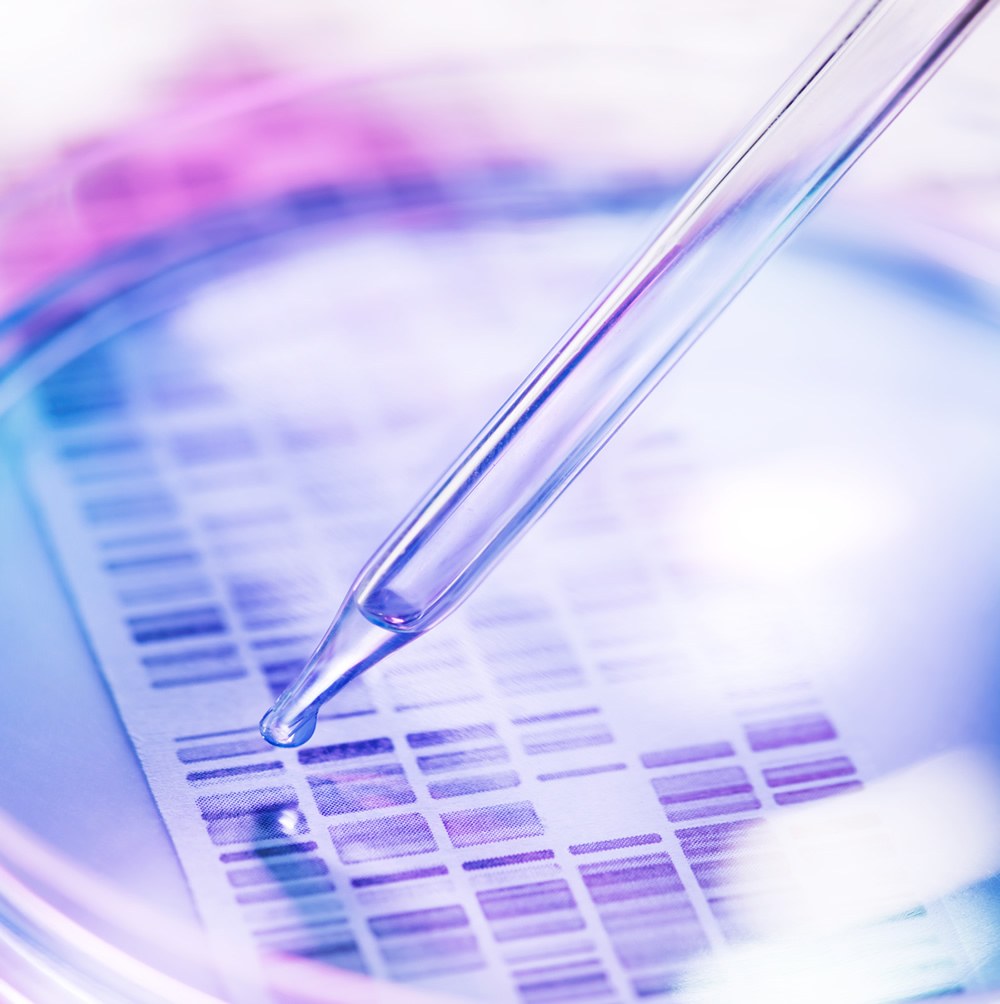 Hereditary cancer syndromes are inherited disorders which increase an individual’s risk of developing one or several types of cancer. Genetic testing for inherited cancer involves sequencing specific genes to determine if any pathogenic, or disease-causing, genetic variations are present. As part of a complete risk assessment, results from this kind of genetic test can help further define an individual’s inherited genetic risk towards several types of hereditary cancer syndromes.

A hereditary cancer risk assessment should be performed before ordering this kind of genetic test.

Genetic testing is a powerful tool for detecting pathogenic variants associated with an increased risk for developing hereditary cancer. However, this testing is not the best option for everyone and has limited utility for those without a family history indicative of hereditary or familial cancer. To identify patients that will benefit the most from this test, a personal and family history of cancer must be performed prior to testing.

this item is invisible to keep the accordion closed by default

Our lab serves as a medication compliance partner to ensure both physicians and their patients are protected. 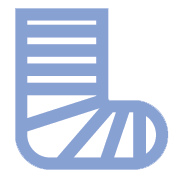 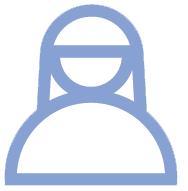 Medication misuse and substance abuse during pregnancy can have detrimental health implications for expecting mothers and newborns.

LifeBrite utilizes a proprietary panel developed in-house to help physicians reconcile the medications of their polypharmacy patients who otherwise could be at an increased risk for Adverse Drug events (ADRs). 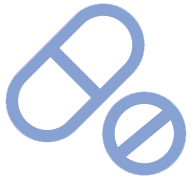 LifeBrite supports your organization so you can focus on effectively treating your patients. 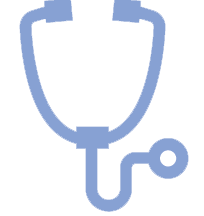 Physicians say that prescription drug abuse is a moderate or big problem in their communities. Our medical lab is your medication compliance partner.

The Medical Lab That Partners With Clinicians

We pride ourselves in our ability to deliver high quality, accurate results in a timely manner. Aside from providing lab result quality exceeding industry standard, we work with health care professionals to implement cost effective medication monitoring solutions. As a result, we have been voted the best medical laboratory for two years in a row.

LifeBrite Laboratories is a customer-centered, accredited laboratory committed to delivering results you can trust.

We provide a variety of medical genetic testing that you can offer at your clinical practice. Let LifeBrite Laboratories give you the results your patients need to make informed decisions.

Carrier screening is a genetic test that looks to see if an individual is a carrier for pathogenic, or disease-causing, genetic variants. This type of test is valuable for couples who want to know their risks for having a child with specific genetic conditions. Carrier screening can look for recessive and autosomal dominant conditions.

Recessive conditions can remain “hidden” in families for generations

For a recessive condition to manifest, a child must inherit two pathogenic variants, one from each parent. Many of these conditions are incredibly debilitating, requiring lifelong care or causing death early in infancy or childhood. By testing to see if one or both parents carry hidden recessive variants, a couple can make proactive choices in family planning.

Dominant conditions manifest with only one pathogenic variant

Only one copy of a dominant allele is needed for a person to be affected by an autosomal dominant disorder. Hereditary breast and ovarian cancer syndrome is a type of dominant disorder that can be passed down from either parent and affects both male and female children.

Carrier screening is most powerful when done before pregnancy.

One major benefit of carrier screening is that it provides couples with time to consider a full range of reproductive options. This test should only be considered after a thorough evaluation of the benefits and risks associated with carrier screening. Because there may be difficult choices to consider after receiving test results, we strongly recommend potential parents speak with a genetic counselor or genetic specialist before making any changes in reproductive plans.

Our Screening Services Include

We are committed to providing superior customer service. We promise to exceed your expectations by delivering unparalleled value to your organization.

LifeBrite Labs provides medical laboratory services for clinical practices and medical facilities throughout the United States. We work with many different treatment facilities, outpatient clinics, large medical practices and more across Texas. We have clients in Houston, Dallas, San Antonio, Austin, and Fort Worth. Contact us and let’s talk about what we can do for you. Click here to learn more about our DNA laboratory for Texas. 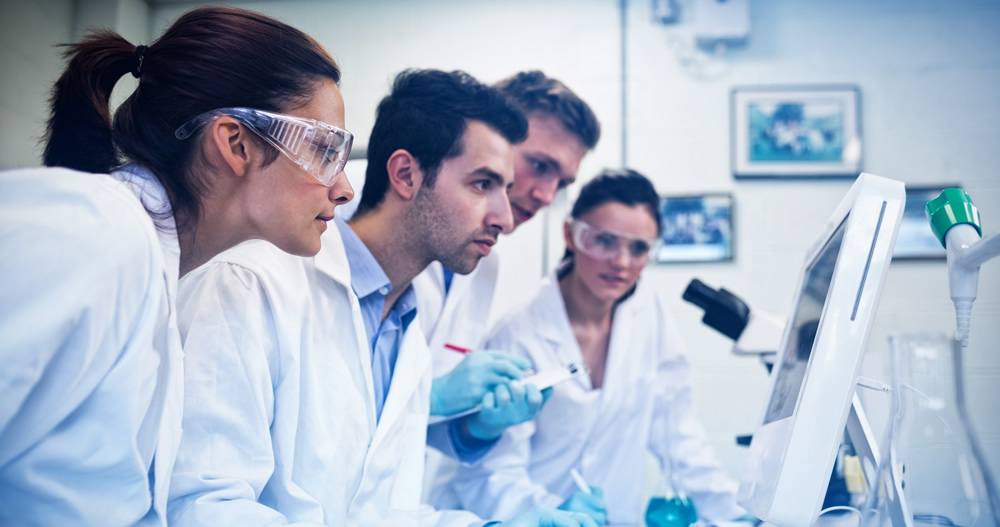 About
Testing Services
Why Choose Us
Technology
News
Contact Us 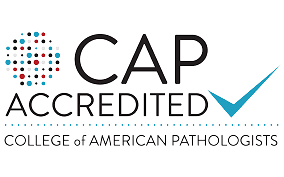 We Service National and Regional Locations | United States of America