Pharmacogenomics and the Treatment of Diabetes 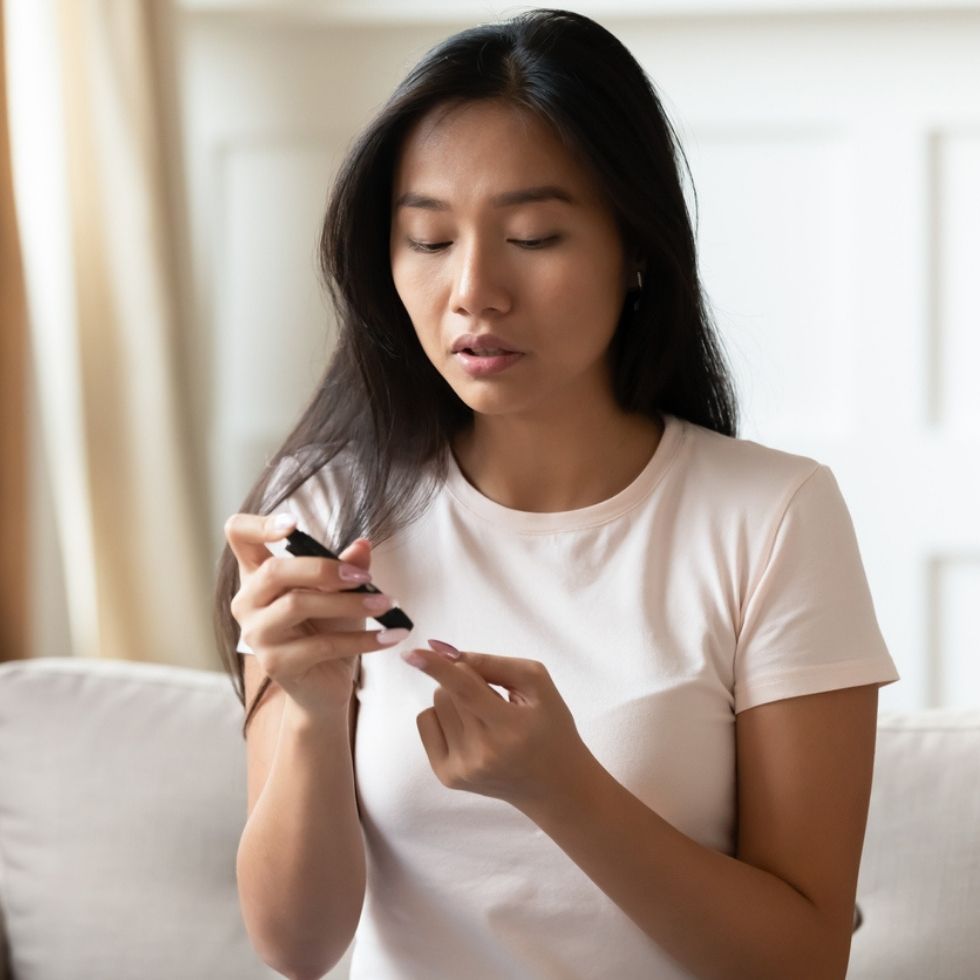 It’s American Diabetes Month and, here at LifeBrite Laboratories, we’ve been thinking a lot about how we can help physicians select the most effective treatment options for their diabetic patients.

Pharmacogenomics have been used for years in rare monogenic forms of diabetes, such as neonatal diabetes mellitus (NDM) and maturity onset diabetes of the young (MODY). It is now standard practice to use genetic testing to diagnose NDM and MODY, and the genetic results factor heavily into treatment decisions including the use of oral sulfonylureas, which can stimulate the production of insulin in some monogenic diabetes patients. According to Dr. Ewan Pearson, a professor of diabetic medicine at the University of Dundee, “defining the genetic cause has a dramatic impact on treatment—with patients being able to transition from insulin to sulfonylureas.”

However, as Dr. Pearson writes in the journal Clinical Pharmacology and Therapeutics, pharmacogenetic panels are not yet standard practice for the far more common polygenomic forms of diabetes, including type 1 and type 2 diabetes. In his article “Diabetes: Is There a Future for Pharmacogenomics Guided Treatment?” he finds “robust evidence accrued to date for pharmacogenetics of metformin, sulfonylureas, thiazolidinediones, and dipeptidyl peptidase‐4 inhibitors,” but notes that the historically high costs of genetic testing have been a barrier to their widespread use for diabetes.

The Promise of Pharmacogenomics

In a chapter on the role of pharmacogenomics in diabetes treatment published in the book Pharmacogenomics, University of Texas at Austin Professor of Pharmacology Y. W. Francis Lam and three co-authors write that “it is difficult to predict which patients will derive the best efficacy or be predisposed to toxicity for a given antidiabetic medication. As such, the potential of pharmacogenomics to aid in the selection of antidiabetic drug therapy has garnered considerable attention in the early 21st century.”

Pharmacogenomic insights, Pearson says, “will only be of clinical utility when the genotype is already known at the point of prescribing.” However, with genetic testing having become dramatically more affordable in recent years, “if a decision between two diabetes treatments is in equipoise, the genetic information can help steer the decision.”

With affordable pharmacogenomic panels such as those offered by LifeBrite now available, physicians can bring precision, personalized medicine to their diabetic patients.

The CYP2C9 gene is of particular interest when prescribing sulfonylureas and meglitinides for type 2 diabetes, and the SLCO1B1 gene has implications for meglitinide dosing. (Both are part of our standard diabetes and gastrointestinal medications panel.)

Sulfonylureas such as chlorpropamide, glimepiride, glipizide, glyburide, and tolbutamide stimulate long-term release of insulin. Meglitinides such as repaglinide and nateglinide act similarly for short-term release at meal times.

“Polymorphisms of the CYP2C9 gene have been reported,” write Antonio Brunetti of the Department of Health Sciences at the University Magna Græcia of Catanzaro and his co-authors, “which, by reducing the metabolism of these compounds, hence increasing drug bioavailability, can significantly influence the response of diabetic patients to sulfonylureas and the risk of hypoglycemia.” They conclude that “genotyping of CYP2C9 and TCF7L2 may provide useful information in predicting the effects and risks of sulfonylureas, thereby assisting physicians in clinical and therapeutic management of diabetic patients undergoing antihyperglycemic agent treatment.”

The SLCO1B1 gene encodes the production of a protein that “transports compounds from the blood into the liver so that they can be cleared from the body.” Research into the impact of SLO1B1 on meglitinides is still somewhat preliminary, but it appears to be clinically relevant for meglitinide dosing decisions.

Annikka Kalliokoski of the Department of Clinical Pharmacology at the University of Helsinki and her co-authors write, “Selecting the starting dose [of meglitinides] according to genotype might reduce the time needed to reach the correct maintenance dose, potentially with a smaller risk of hypoglycaemia. Moreover, most patients with type 2 diabetes mellitus also receive statins, the dosing of which could also be guided by SLCO1B1 genotype information.”

Pharmacogenomics for Diabetics are Available Now

During American Diabetes Month and throughout the year, LifeBrite Laboratories wants to empower you with the best available applied science to inform your treatment decisions. This is an exciting time for the precision treatment of diabetes, and we’re glad we can offer clinically validated pharmacogenomic panels for diabetes medications.

Our pharmacogenomic panels are part of a continuum of lab tests with which we empower you to treat your diabetes patients effectively. These include standard A1C or blood sugar tests to confirm your diagnosis of diabetes.

As Pearson concludes, “The future of pharmacogenetics in diabetes and other common complex disease relies on a paradigm shift—that of preemptive panel genotyping and use of clinical decision support tools to assimilate this genetic information with other clinical phenotypic data and to present this information simply to the prescriber. Given the recent dramatic fall in genotyping costs, this future is not far off.”

In the case of CYP2C9 and SLCO1B1 when prescribing sulfonylureas and meglitinides, that future is already here. Contact us anytime to learn more about our pharmacogenomic testing services   We look forward to helping you give your diabetic patients the very best in personalized care.