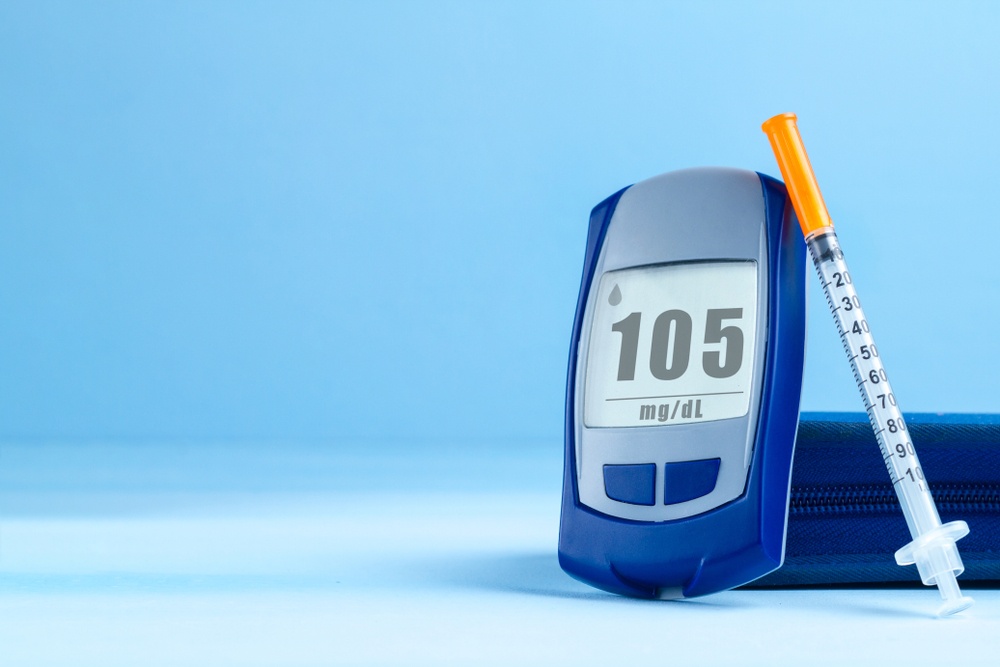 Diabetes often appears without much warning. A diagnosis can change and save your life if you manage the chronic condition appropriately.

November is Diabetes Awareness Month and LifeBrite Laboratories wants to help raise awareness of the condition as well as the importance of managing the disease.

Approximately 1 in 10 people in the United States, or 30 million children and adults, have the chronic disease. Also, the American Diabetes Association says it’s a deadly national epidemic. Consider this: Diabetes causes more deaths each year than breast cancer and AIDS COMBINED!

The good news is that early diagnosis and proper diabetes control can reduce your risk of complications.

When you eat, your body breaks down food and converts it into glucose that is released in your bloodstream. Then when your blood sugar increases, it triggers your pancreas to release insulin, which enables the body to use blood sugar as energy.

Diabetes affects how your body turns food into energy.

There are three types of diabetes: Type 1, Type 2, and gestational.

Type 1 diabetes, which is inherited, is usually diagnosed in children. Unknown factors trigger the onset of the disease, but symptoms include nausea, vomiting, or stomach pains.

Type 2 diabetes can be caused by genetics or lifestyle factors. Symptoms can go unnoticed for years, but risk factors include:

Gestational diabetes develops in pregnant women who have never had diabetes. It typically goes away after the baby is born. However, it increases the mother’s risk of Type 2 diabetes later in life.

Physicians can diagnose diabetes with several blood tests offered by LifeBrite Labs, including:

Diagnosing and managing diabetes is necessary to avoid  the disease’s deadly complications. For instance, heart disease kills  more people with diabetes than any other condition, according to the Centers for Disease Control. Diabetes can also lead to nerve damage throughout your body and chronic kidney disease.

“An important urine test in diabetes to access early renal disease is microalbumin,” said LifeBrite Labs Director Dr. Steven Lobel. “As diabetes begins to cause renal pathology, the kidneys begin to lose albumin into the urine in small quantities not detectable by normal ‘dipstick’ tests. Special dipsticks may give an indication of very low levels of albumin in the urine but highly sensitive laboratory procedures can more adequately quantitate the amount of albumin.”

In addition to microalbumin, a person diagnosed with diabetes should also be screened annually for lipid disorders to help protect the heart, Dr. Lobel said.

Understandably, many people feel overwhelmed after receiving a diabetes diagnosis. But you can manage the disease through a balanced diet, an active lifestyle, and medication. Learn more about diabetes and ways to manage it from the American Diabetes Association.

If you have questions about LifeBrite’s menu of urine and blood testing services, contact us.